Chemo and myself produced The Stump which is off Jam Baxters latest EP 'Off Piste'. Available as a limited edition white double A side 7" vinyl with the first 100 pre orders signed by Jam Baxter himself. Released on High Focus Records.


Previously unreleased tracks from the archive, 2011-2018. Price of archive collection increases as more music is added. Previous buyers are automatically sent an updated .zip containing the new additions at no extra cost. 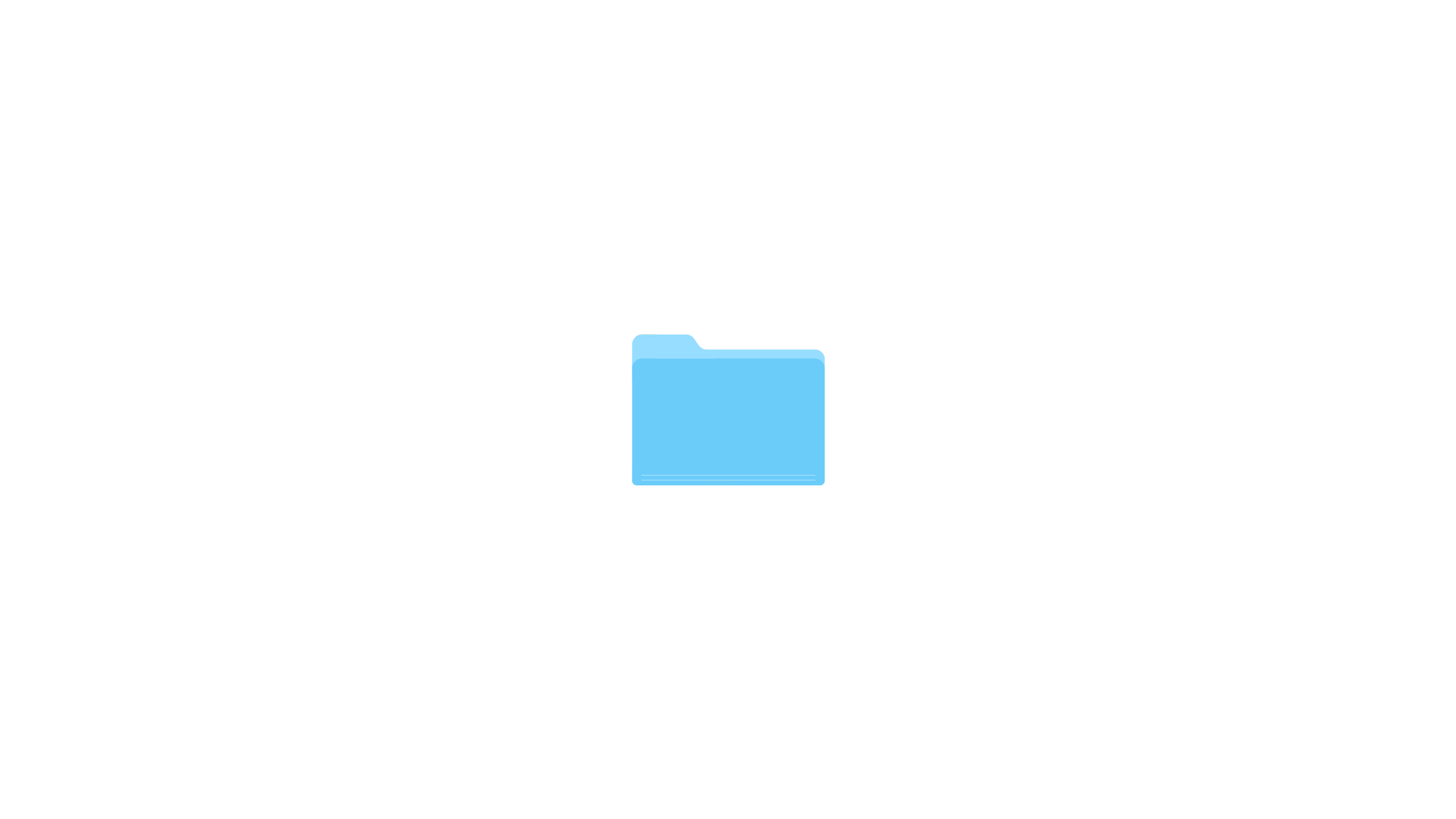 
I produced 'Vulture' (track 12) on Jam Baxter's 'Touching Scenes' album released November 2018 on High Focus Records. The track was also released on a limited edition 7" vinyl, hand numbered and signed by Jam Baxter together with the track Saliva. Jam wanted to explore something that was outside the norm of his current work. My aim was to keep to my roots in grime but also include elements that Jam Baxter fans could relate to.


A three track body of work created in collaboration with Finnish producer Inner. As the first release on the label ASCEND, we came together to fuse influences from our own tastes in Drill, Grime, and Jungle. Artwork by Dylan Tushar.


Released in March 2018, LUNA featured eight tracks. The 12" vinyl version of LUNA featured a 12x24" pull out black and white poster. Drawing inspiration from astronomy, LUNA was an alternative take on film soundtracks such as Interstellar and 2001: A Space Odyssey. The record featured guest vocals from artist Prynce Mini. All art direction and design was by Jase Coop.


Exhale and Teflon released as a 7" vinyl run on Circadian Rhythms which came with a hand screen printed posted by William Green. Exhale featured London artist and MC, Killa P, with his signature yardie flow whilst on the b side Teflon was a personal experiment to create a piece of music that invoked the feeling of tension and anticipation.


Teamed up with D Double E to make this track, which was first released on Amy Becker's TRX compilation, and then subsequently released on Grime the 2015 compilation.


2016, 12" vinyl release on Coyote Records - it featured then up and coming rapper and MC AJ Tracey. Keeping my signature style as the bed, I drew for similar sound palettes used by Hans Zimmer to create an icy aesthetic to the track.


I produced 'Nights In Black', which featured on Hardy Caprio's project Hardy Season.


A collaboration between Zomby and myself, which was released on his 2013 album 'With Love', published on the label 4AD.


Australian artist and director Nic Hamilton approached me to submit a piece of music to soundtrack his animation for the Evian x Kenzo 'Naturally Playful' global campaign.


I was approached to be a part of this global campaign for Nokia by London based company DesignStudio. In collaboration with Luke Oldham I created the music for, and also starred in, three separate adverts that showcased various features of the Nokia Lumia 820.


Working with Ewan Spencer and his team, I soundtracked parts of the documentary and helped select music that features in GQ's documentary about the history of Grime music.


Alternative music composition concept to an already published advert. Composed, recorded and mixed by Luke Oldham and I.


Alternative music composition concept to an already published advert. Composed, recorded and mixed by Luke Oldham and I.


On a number of occasions I've been approached by VICE requesting to license tracks for feature documentaries they are creating. In the documentary below my compositions Golden Eye, Crystal Tokyo and M.Y.S.T were used.


On a number of occasions I've been approached by VICE requesting to license tracks for feature documentaries they are creating. In the documentary below my track Girl was used.


VICE: Inside the Superhuman World of Iceman


On a number of occasions I've been approached by VICE requesting to license tracks for feature documentaries they are creating. In the documentary below my track Untitled #3 was used. 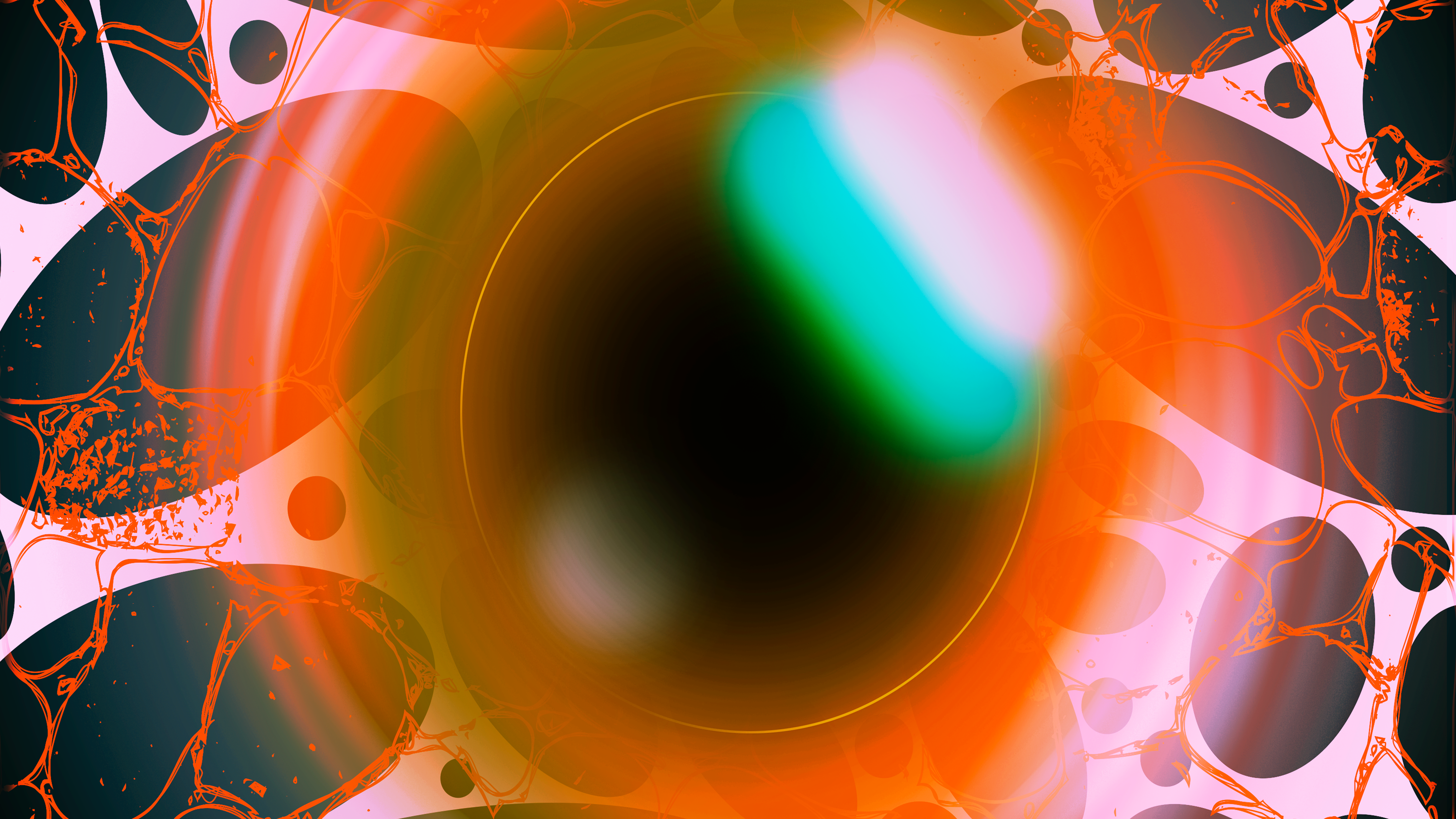 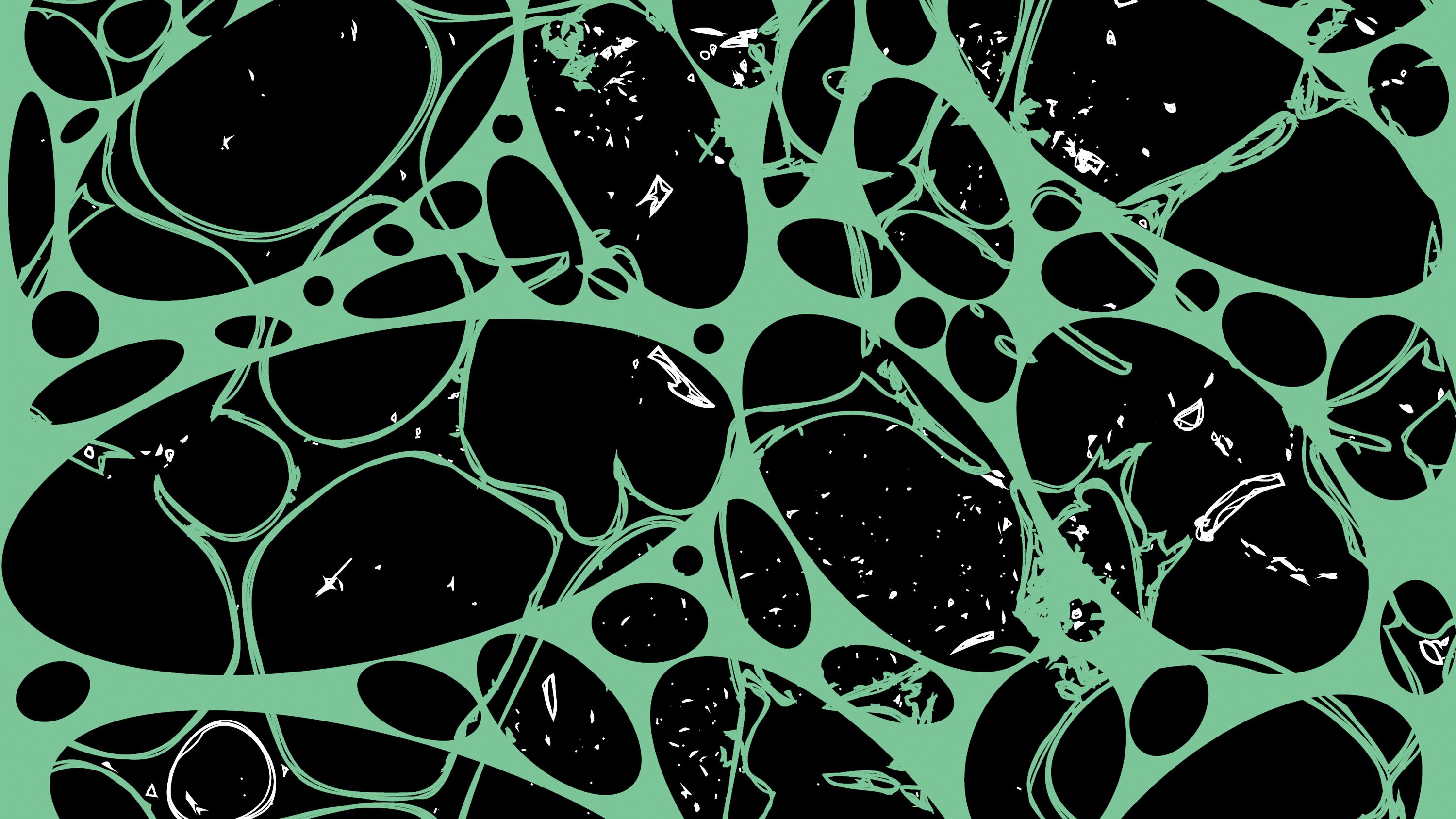 
‘Last Dayz’ is a multimedia digital release which aims to emphasise and enhance the listener’s appreciation for obtaining and digesting music. It’s a response to a society which prioritises passive consumption over meaningful human connection — one affected by increasing rates of mental illness. Which music entirely composed by Spanish producer Plata, ‘Last Dayz’ is an outcome of the artist’s own battles with diagnosed bipolar.


CR002: BREATHE is an attempt to bridge club culture, fashion, music with environmental issues. In order to make air pollution visible, Circadian Rhythms have curated a night of music, designed an anti-pollution mask utilising state of the art nanofibre technology and a hand-tailored T-shirt that will be sold at the event. The lineup consists of some of the most talented artists in the UK - all of which have featured on the Circadian Rhythms NTS show over the past few years. 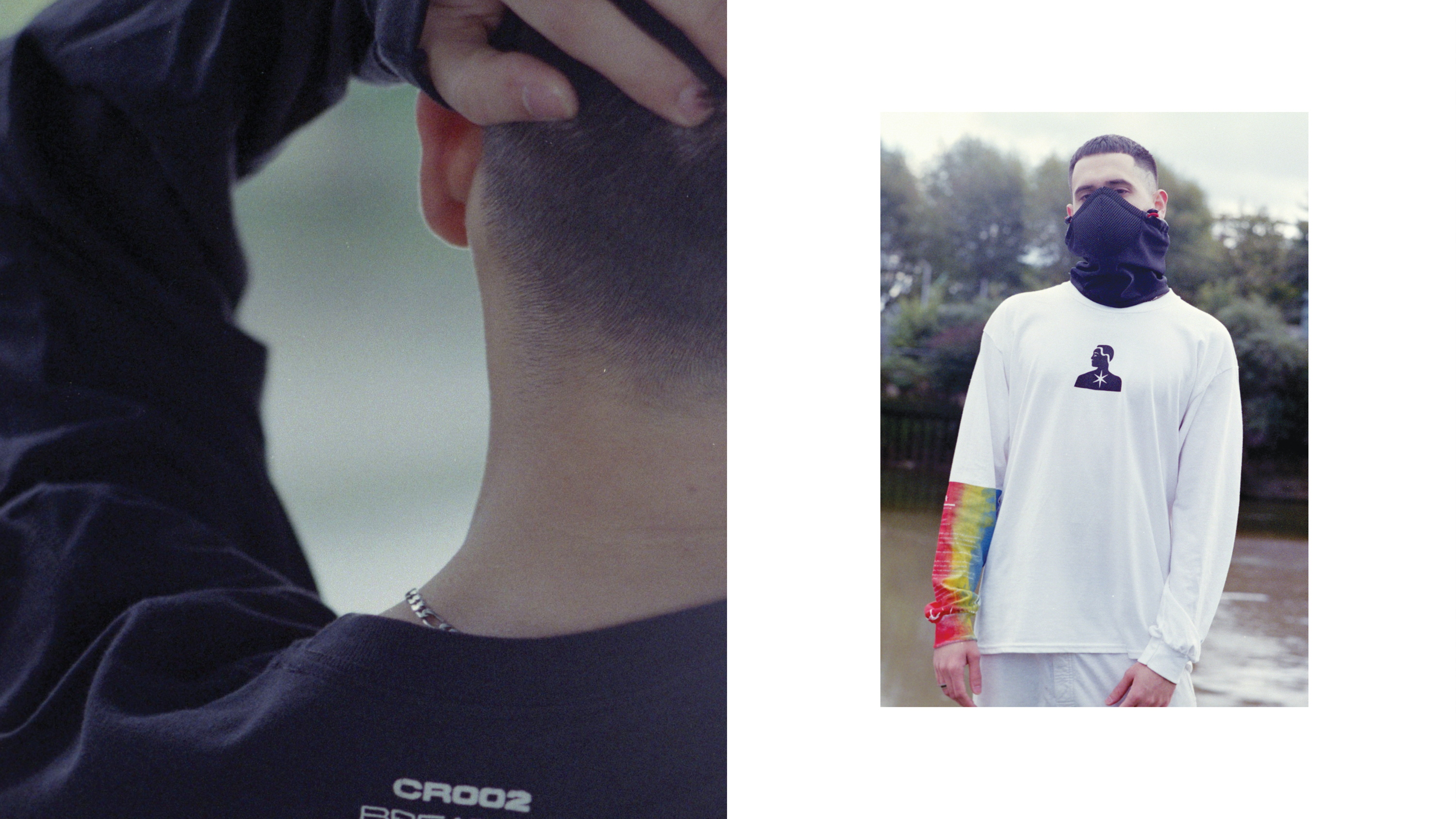 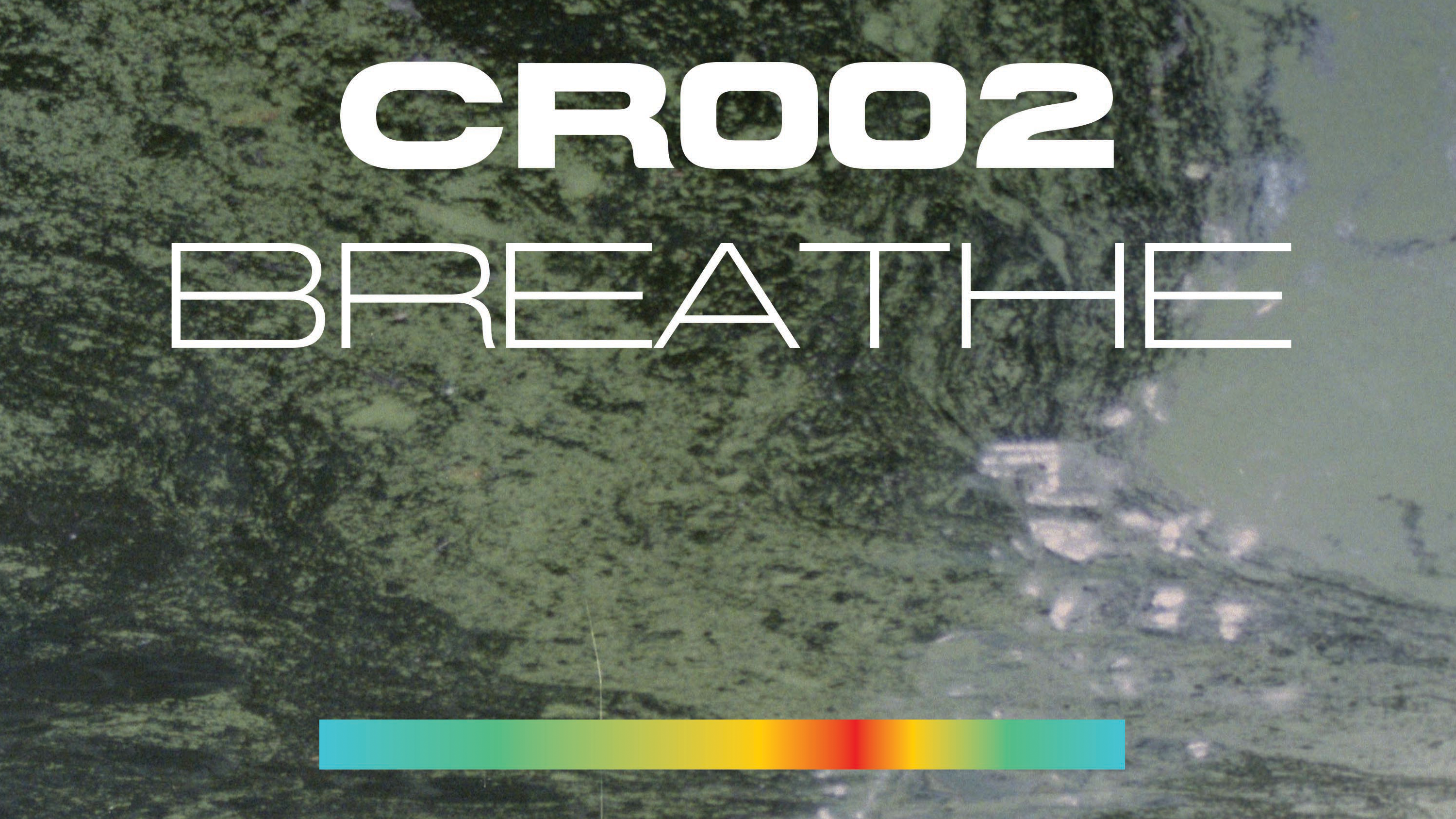 
The collective challenges our understanding of what makes a record label by exploring music through the creation of physical and non-physical objects. Each musical output is to have its own specific collection of clothing, alongside artwork, video and mini site. As a result it’s more than a record / clothing label, but a creative collective whose different interpretations of a single theme are executed under the same umbrella. 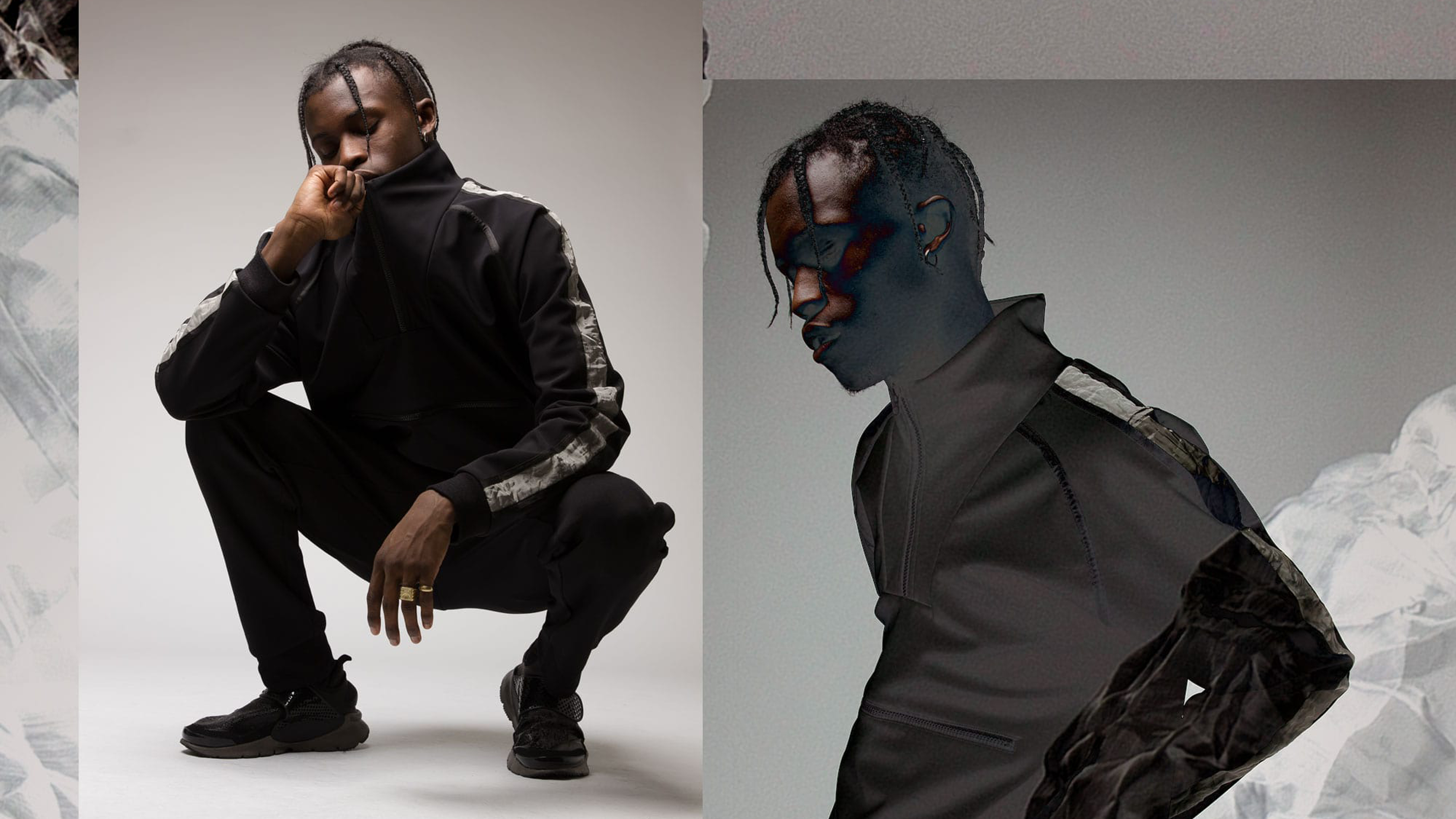 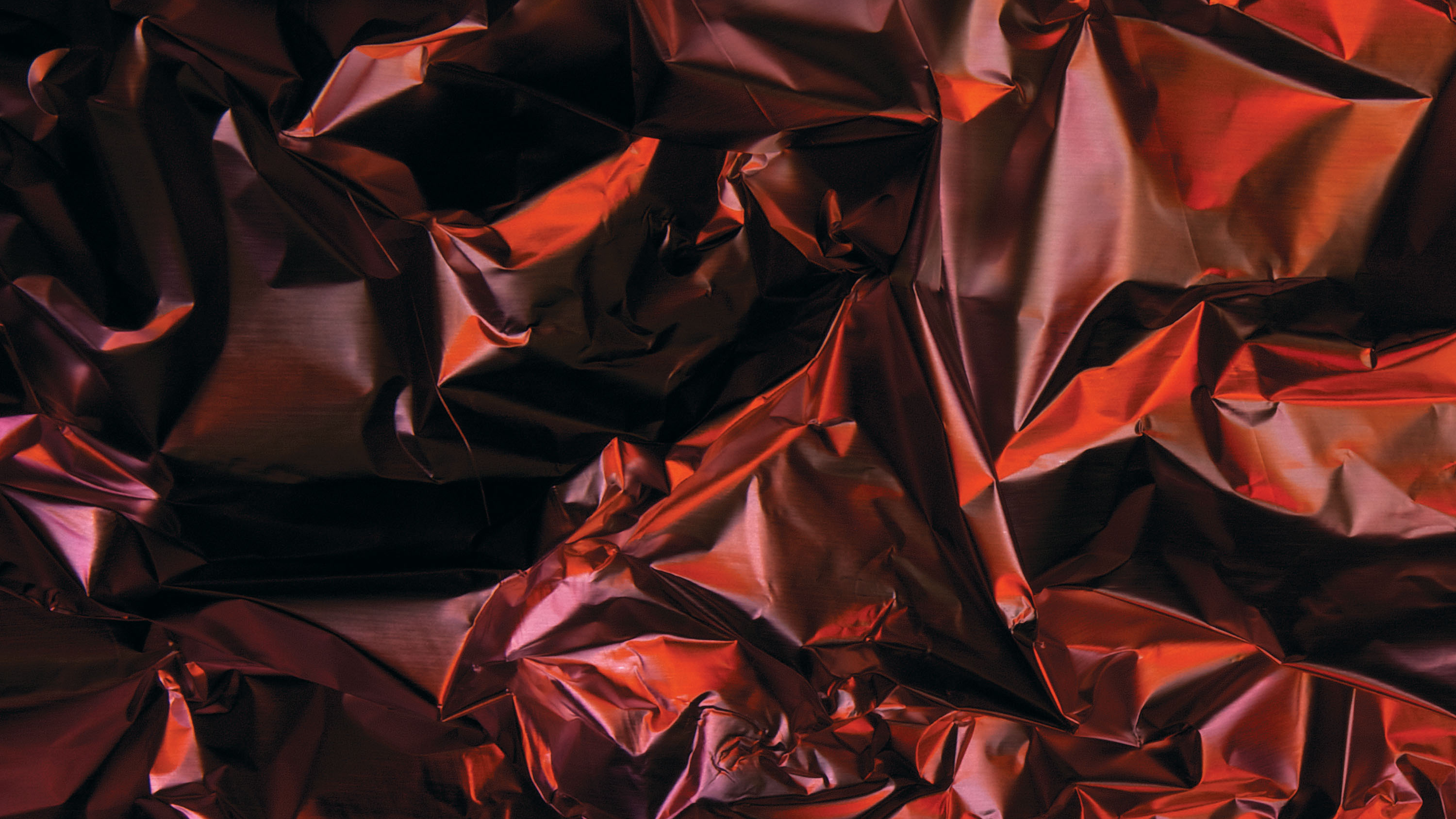 ASICS 'What The Gel'


In the first ever global brand campaign for ASICSTIGER, I was asked to appear alongside the up-and-coming French-Algerian hip hop artist Ta Ra and Ildar Iksanov, the Moscow based stylist in the ‘What The Gel’ campaign. Directed by photographer Robert Wunsch.